Vitamin D is is a fat-soluble vitamin and the only nutrient your body produces when exposed to sunlight. You should know, that your body can store extra amounts of Vitamin D. However, up to 50% of the world's population and 70% of the europeans may not get enough sunlight sunlight. According to a 2011 study, 41.6% of adults in the US are deficient. This number goes up to 69.2% in Hispanics and 82.1% in African-Americans.

Why is it important to get enough of Vitamin D?

Vitamin D is important for a number of reasons, including maintaining healthy bones and teeth (because it helps our bodes absorb and use calcium and phosphorus).

It may also protect against a range of conditions such as colorectal cancer ((this is still being studied), type 1 diabetes, and multiple sclerosis. Vitamin D can help protect older adults against osteoporosis. Also, it can protect against infections by keeping your immune system healthy.

The reason why people don`t get enough of Vitamin D is because they spend more time indoors, wear sunblock outside and eat a Western diet low in good sources of this vitamin.

Vitamin D is not found naturally in many commonly consumed foods and some foods such as milk, soy or rice beverages and margarine have Vitamin D added to them. Good food sources of Vitamin D include certain kinds of fish, egg yolks and milk. Here are 8 healthy foods that are most high in Vitamin D. 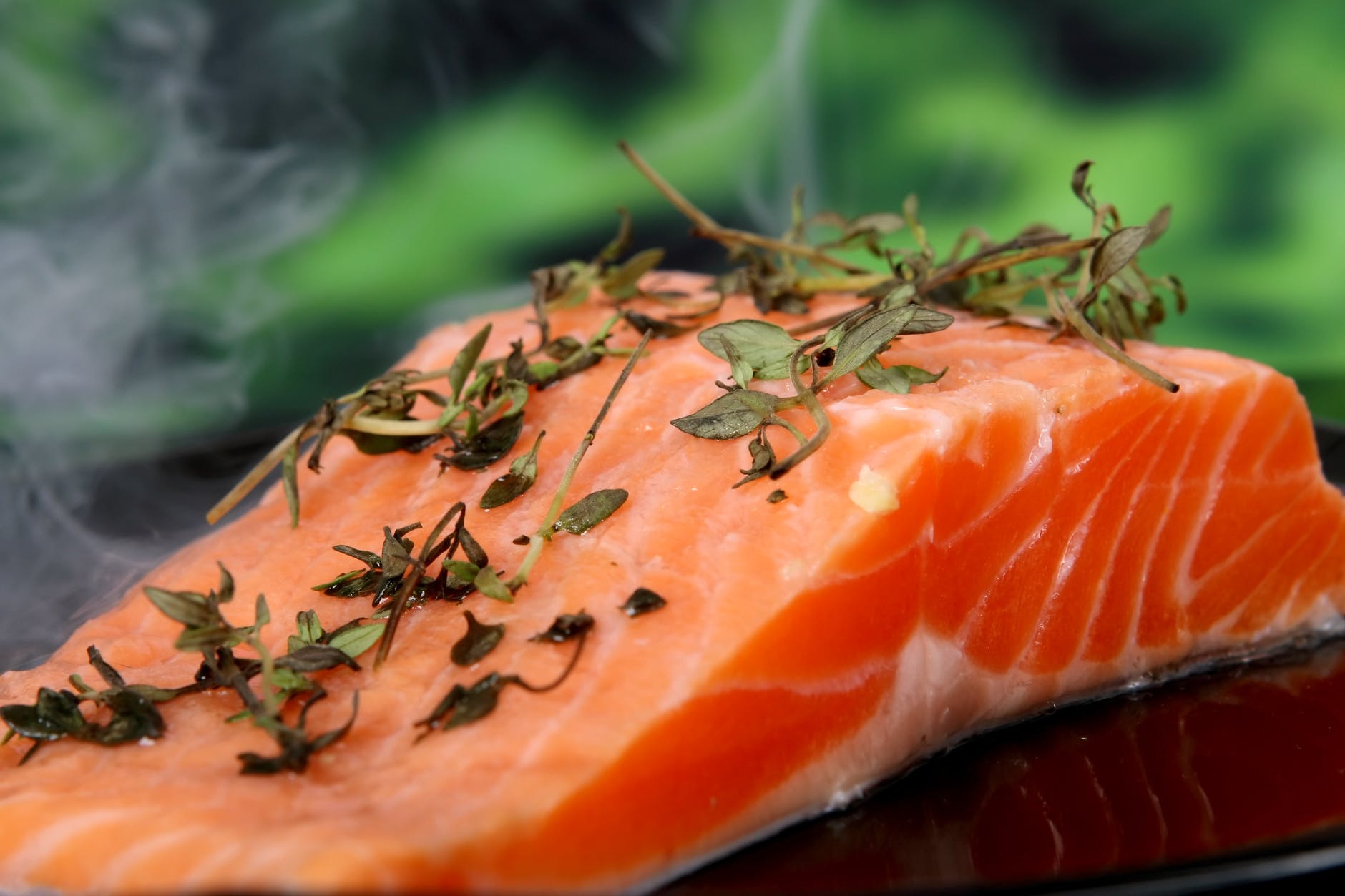 Salmon is incredibly nutritious. Each serving contains a low amount of calories but packs in tons of protein, omega-3 fatty acids, and important vitamins and minerals like B12, B6, niacin, selenium and magnesium. According to the USDA Food Composition Database, one 3.5-ounce (100-gram) serving of salmon contains between 361 and 685 IU of Vitamin D.

But, it can make a big difference whether the salmon was wild or farmed. Some studies have found very levels in wild salmon — up to 1,300 IU per serving. 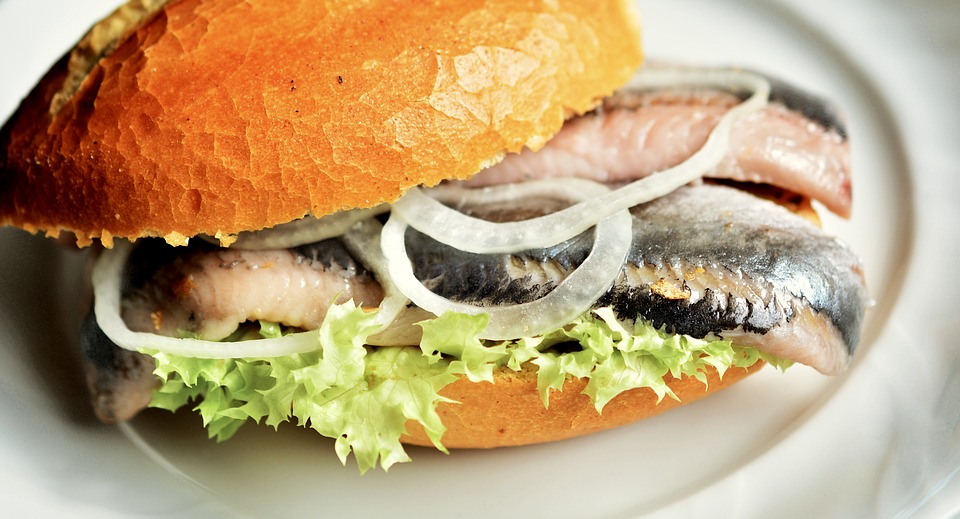 Herrings and sardines are so similar that herrings are often canned and labeled as sardines -- so their nutritional benefits are similar too. Both herring and sardines are very good for us because besides Vitamin D, they provide also high levels of heart-healthy omega-3 fatty acids, essential fats that also play an important role in normal brain development and function.

However, you should be aware, that pickled herring also contains a high amount of sodium, which some people consume too much of.

Sardines are a good source of Vitamin D as well — one serving contains 272 IU, or 45% of the RDI. Halibut and mackerel provide 600 and 360 IU per serving, respectively. 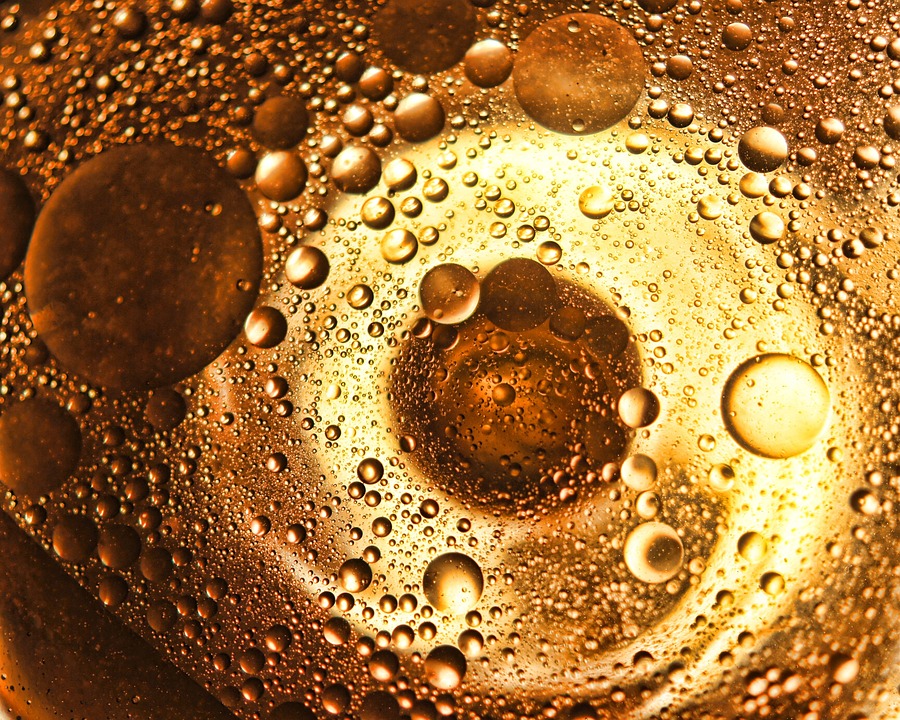 Cod liver oil is a type of fish oil supplement that can improve your health in many ways. As with most fish oils, it contains the omega-3 fatty acids, eicosapentaenoic acid (EPA) and docosahexaenoic acid (DHA).

Historically, it was given to children because Vitamin D had been shown to prevent rickets, a consequence of vitamin D deficiency.

It's been used for many years to prevent and treat deficiency, in children. Therefore, be cautious with cod liver oil, making sure to not take too much. 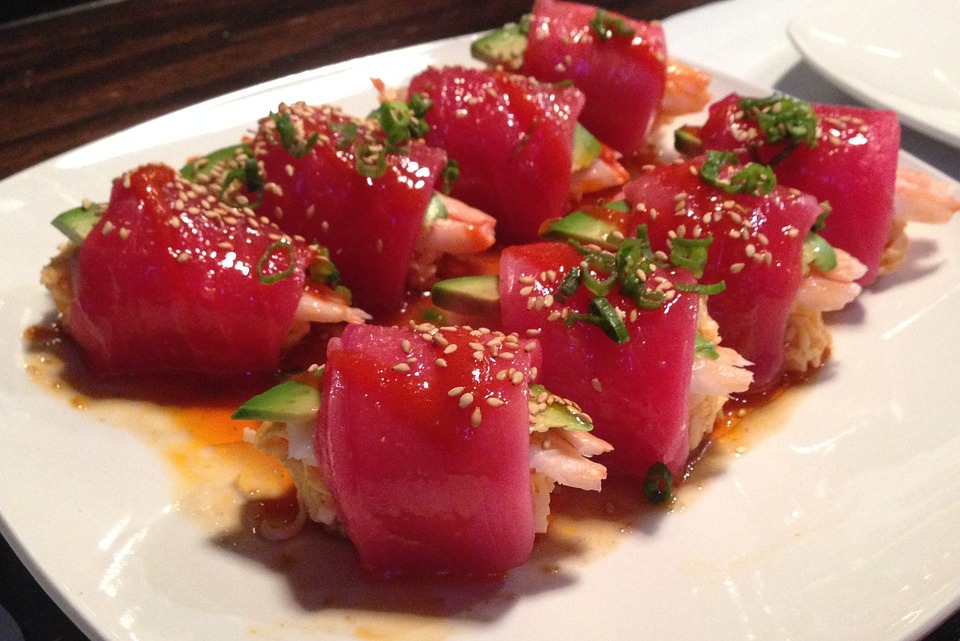 Canned tuna is a good source of essential nutrients, such as omega-3 fatty acids, high quality protein, Vitamin K, selenium and Vitamin D. Many people enjoy canned tuna because of its flavor and easy storage methods.

But eating canned tuna can be a risk, because unfortunately, it contains methylmercury, a toxin found in many types of fish. If it builds up in your body, it can cause serious health problems.

However, some types of fish pose less risk than others. For instance, light tuna is typically a better choice than white tuna — it's considered safe to eat up to 6 ounces (170 grams) per week. 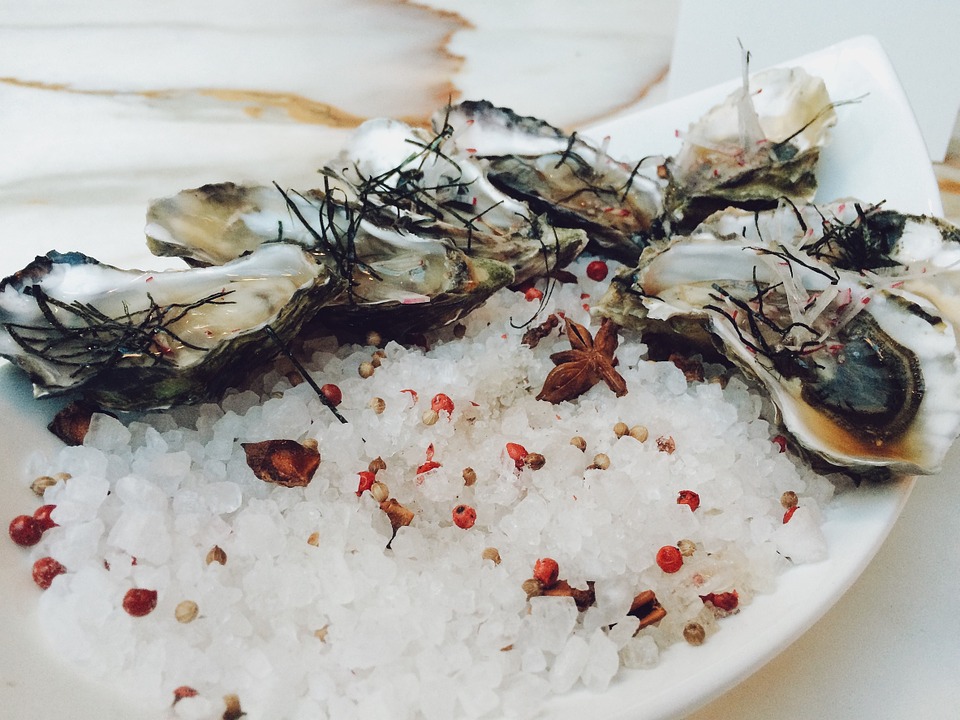 Oyster is the common name for a number of different families of saltwater bivalve molluscs that live in marine or brackish habitats. They’re low in calories and full of nutrients like protein, vitamin B12, minerals like copper, zinc and omega-3 fatty acids.

One 3.5-ounce (100-gram) serving of wild oysters has only 68 calories but contains all 9 essential amino acids and 320 IU of Vitamin D — over half the RDI. 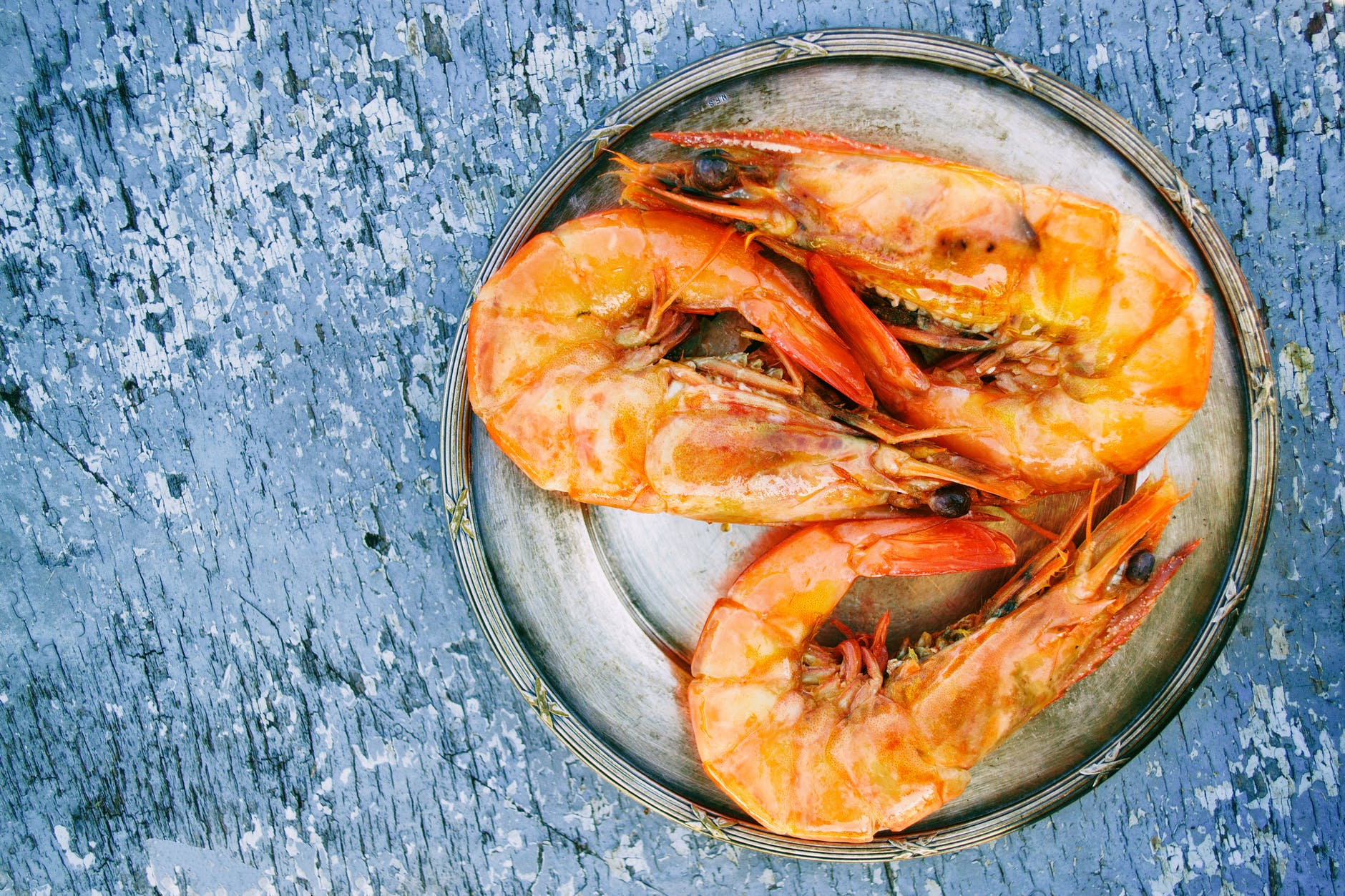 Shrimp is one of the most popular seafood in the United States, and these tasty prawns can be a healthy addition to your diet. They provide key nutrients. Aside from protein, shrimp provide a pretty impressive array of nutrients.

Four ounces steamed contains over 100% of the Daily Value for selenium, over 75% for vitamin B12, over 50% for phosphorous, and over 30% for choline, copper, omega-3 fatty acids and iodine. 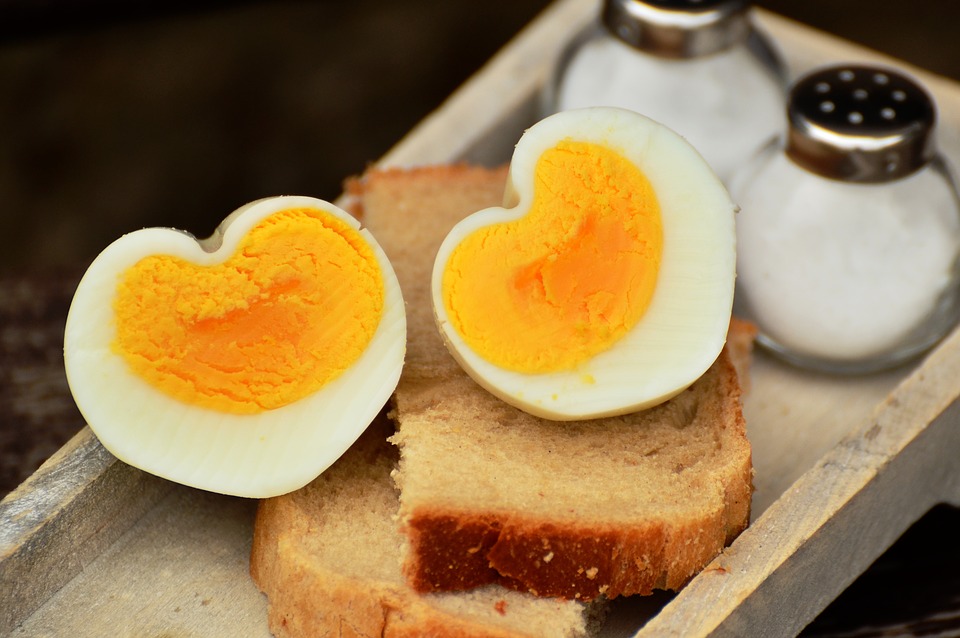 One average egg yolk from chickens raised indoors contains 18-39 IU, of vitamin D. However, pasture-raised chickens that roam outside in the sunlight produce eggs with levels 3–4 times higher. 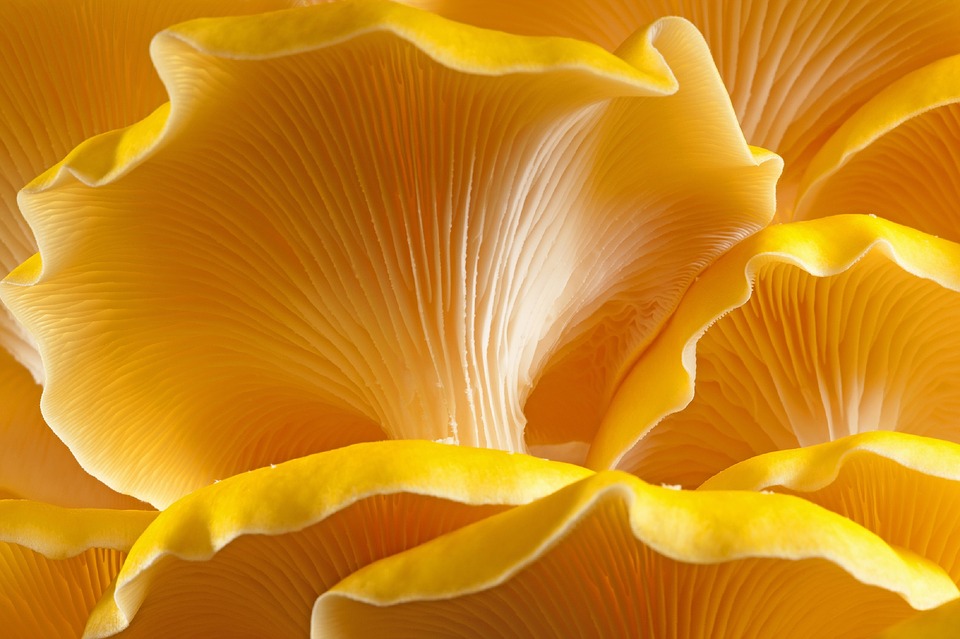 Low in calories and fat and cholesterol-free, mushrooms contain a modest amount of fiber and over a dozen minerals and vitamins, including copper, potassium, magnesium, zinc and a number of B vitamins such as folate. Excluding fortified foods, mushrooms are the only plant source of Vitamin D. Like humans, mushrooms can synthesize this vitamin when exposed to UV light.

Nonetheless, wild mushrooms are excellent sources of vitamin D2. In fact, some varieties pack up to 2,300 IU per 3.5-ounce (100-gram) serving — nearly four times the RDI. 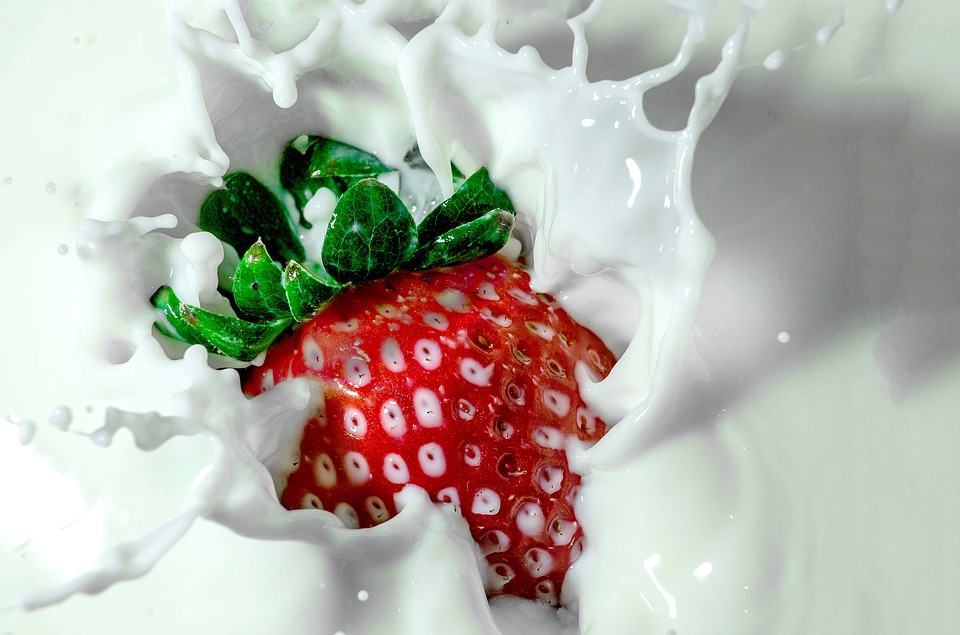 Fortified foods are foods to which extra nutrients have been added. Examples of these nutrients include vitamin A, B vitamins, Vitamin D (usually 55-130 IU per serving), folic acid, iodine, and iron. The original purpose of food fortificationwas to decrease the occurrence of nutrient deficiencies.

Though fortified foods provide less vitamin D than many natural sources, they can still be a good way to boost your intake. 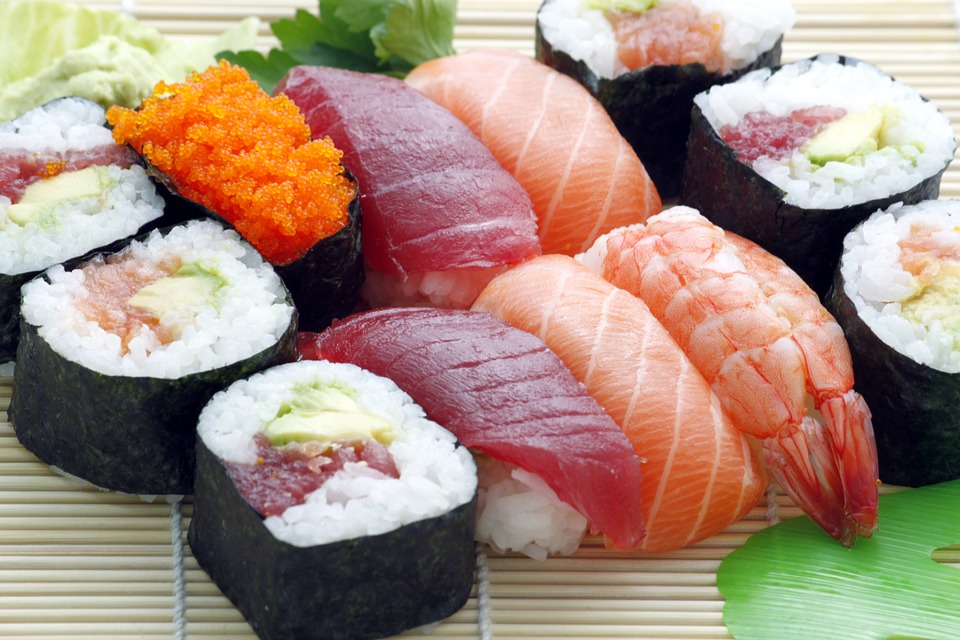 Because vitamin D is found almost exclusively in animal products, vegetarians and vegans are at a particularly high risk of not getting enough. Fortunately plant-based milk substitutes such as soy milk are also often fortified with this nutrient. So, as natural sources of Vitamin D are limited, especially if you're vegetarian or don't like fish, then you should consider to use those food products.